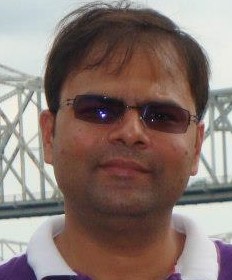 Welcome to the thirteenth tutorial of Selenium-Python series! In this tutorial, we will study about Generators in python. 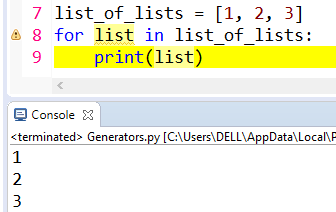 To understand generators, let us take an example. We create a function ‘squareNumbers’ and pass the ‘nums’ argument. We will use this function to print the square of the numbers. See below

Let us create an empty list over here, see below

Next we will return the return, see below

To call the ‘squareNumbers’ function, we write line number 7 and pass a list [1,2,3], see below

We next print the my_nums result, see below. When we run the program, we see that the square of the numbers gets printed in console. 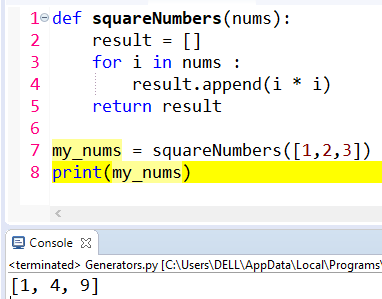 When you run the program, we get an o/p “<generator object squareNumbers at 0x007D6F30>”, see below 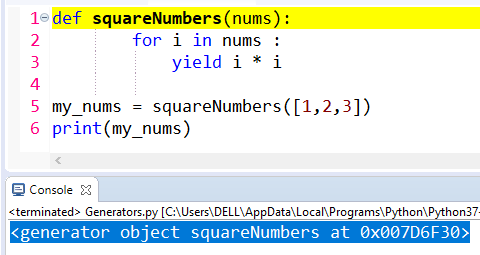 Return versus Yield
Both, ‘yield’ & ‘return’ will return us some value from the function. However there are few differences:
-The return is a final statement of a function. It provides a way to send some value back. While returning, its local stack gets flushed. And any new call will begin execution from the very first statement.
-The yield preserves the state between subsequent function calls. It resumes execution from the point where it gave back the control to the caller viz right after the last yield statement.
So in essence, the difference is that, the ‘return’ terminates the function entirely but the ‘yield’ statement first gives us the object & after that it continues with successive calls. Thus ‘yield’ does not terminate the function. Also, yield will iterate over one value at a time.
Coming back, see line number 6 in the below figure. We have used ‘next’ function. The next() function returns the next item in an iterator. The syntax of next() is: next(iterator).
The next() function parameter 'iterator' retrieves next item from the iterator. Here, our iterator is ‘my_nums’ 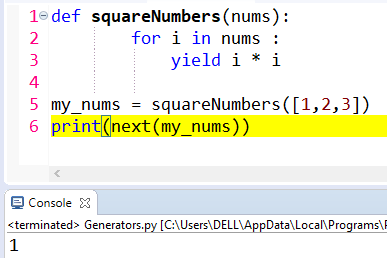 To print the square of other numbers in the list, simply copy/paste the same print statement as seen below. We see 1, 4 and 9 in the o/p. So this is how the generator works. So it is very simple code. Rather than storing the values in a list, it simply gives us the value one at a time. The generator does NOT store the values in the memory & than gives us the o/p. It will simply give us the o/p one value at a time & memory utilization is reduced. 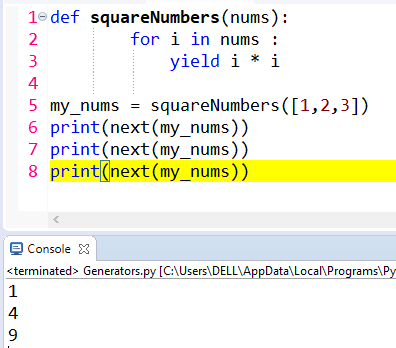 If we copy/paste one more additional print statement, see below, ‘StopIteration’ would be printed in the o/p, since we have exhausted the list 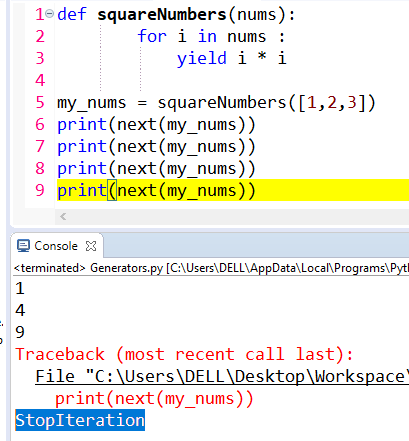 To avoid ‘StopIteration’, we can use a ‘for’ loop. So let us comment the print statements (lines 6,7 and 8 below). You can also remove them from program if you want. 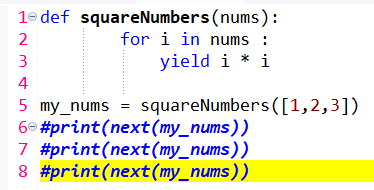 So look at the ‘for’ loop below that will print the square of all the numbers. Now we do not get the ‘StopIteration’ error. 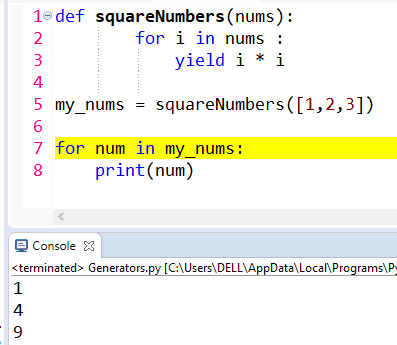 If we add few more numbers in the list & run the program, we get desired o/p. 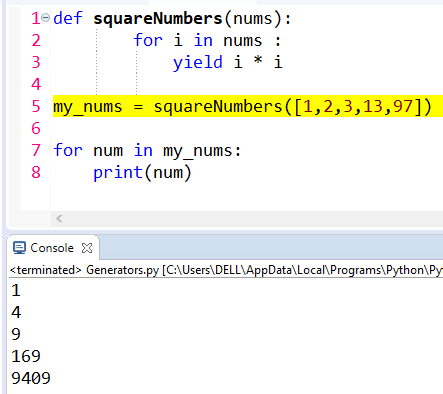 Generator versus Function
The difference between a generator and a regular function:
-A generator uses the yield statement to send a value back to the caller whereas a function does it using the return.
-The generator function can have one or more than one yield call.
-The yield call pauses the execution and returns an iterator, whereas the return statement is the last one to be executed.
-The next() method call triggers the execution of the generator function.

next() function example
Below is an another example of next() function. In line number 3, we are converting list to iterator. Rest is self-explanatory 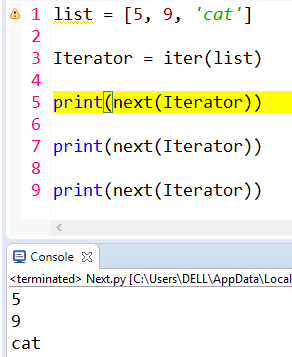 yield example
Below is another yield example. gen_func() yields 1 in the first call, 2 in the second, and 3 during the third. 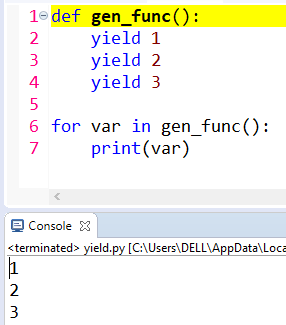 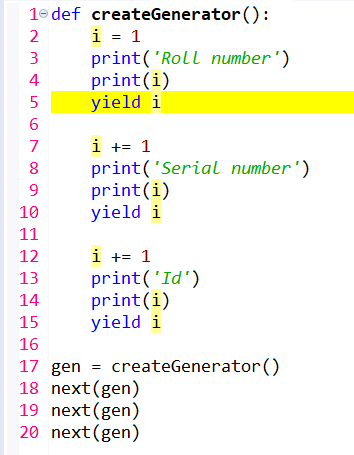 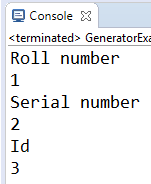 Conclusion
In this tutorial we studied about generators in python. A generator is a function that returns an object which we can iterate over one value at a time. Thus generators allow programmers to make an iterator in a fast, easy, and clean way. Thank you for reading! 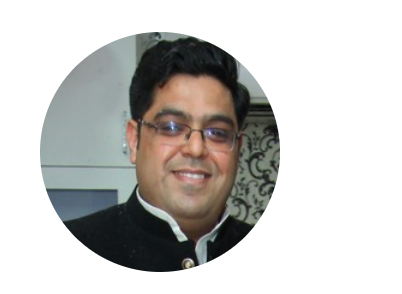